It can take a while until you can harvest the fruit on a newly planted fruit tree but by finding, maintaining and pruning old apple trees you can revitalize an established tree and enjoy a beautiful harvest sooner. That's why Seattle fruit harvesting project City Fruit has launched a number of initiatives aimed at restoring old orchards. Barb Burrill, City Fruit’s Director of Orchard Stewardship, sat down with us during a Community Orchard Network Webcast and told us about her work reviving old, local orchards around her city.

Burrill wasn’t associated with City Fruit when she discovered a long neglected orchard in her neighbourhood. In 2008, she walked along the Burke-Gilman Trail in Seattle to take her young son to school. When the spring eventually came around, Burrill noticed a few blossoming apple trees along the trail. But they were surrounded by ivy and blackberries and English laurel. So she began to clear a little away at a time, “just for something to do” on her walk home from dropping him off at school.

She continued to informally clear out invasive species from around the trees for a few years until she became involved with her local fruit harvesting organization City Fruit.

Bringing Old Trees Back To Life

Through the City Fruit organization, she formed the “Burke-Gilman Trail Urban Orchard Stewards”, a volunteer group dedicated to keeping the trail’s fruit trees healthy. Many of these fruit trees were planted by chance as the trail was once a railway. Perhaps somebody threw away an apple core one day and a seed took root and grew into one of these trees. Or maybe an animal carried a crab apple from somewhere else and left its remains in the trail?

Nevertheless, the trees were left to fend for themselves against everything else that urban nature could throw at them and they were neglected, left unpruned and crowded in by invasive ivy and untamed shrubs. That is, until Burrill came along and gave these old trees a new lease on life.

The area was heavily overgrown with all sorts of plant life so Burrill and her team rolled up their sleeves and started to dig out the Himalayan blackberries which had grown up around the trees as they are an invasive species in the Pacific northwest. They dug out blackberry plants which are also invasive. Overgrown weeds and invasive plants are a common issue in neglected orchards, especially when they compete with the trees for light, water and nutrition. Before pruning the old apple trees the team had to clear out the invasive plants and nourish the trees. Pruning the trees would be the final step.

And so clearing away these plants was the first step in their project. Pruning old apple trees is much easier when they're not crowded by other plants, and they thrive more easily when not sharing soil nutrients with weeds and invaders.

It took quite a while for Burrill and her group to clear out the trail so they were satisfied. Himalayan blackberries have dense root balls, and the plants along the trail had a long time to grow uncontained. Some root balls could be bigger than a person’s fist, and required a specialized “weed wrench” tool; while all revival projects are different, having the proper tools for the job is critical.

After these choking, uncontrolled neighbours of the fruit trees have been removed, Burrill took to restoring the soil which had been depleted by the competing plants.

Burrill acquired ‘natural compost’ from the Woodland Park Zoo, created from the manure and used bedding of the various herbivorous animals. The zoo donates its “Zoo-Doo” to the project twice a year, and the team layers out some of this this nutrient rich compost around each tree in the spring and autumn. Then they cover the Zoo-Doo with a layer of wood chip mulch.

Improving the soil is a key step in the revival of a heavily neglected orchard. While each situation is different, some trees may have been starved by their nutrition-hogging neighbours; they need a little extra nutritious boost to help them thrive.

The last step that Burrill discussed was pruning. Neglected trees can become entirely overgrown, depending on how long they had been forgotten. This was a challenge for her. Many trees in her area had not been pruned in their entire lives and suffered from multiple trunks or incredibly dense canopies. The webinar (you can scroll down to view it) shows a number of before-and-after photographs, showing the extent of pruning work that Burrill and her volunteers did.

When you're pruning old apple trees or other fruit producing trees, the priority is to open up the canopy to let let fresh air and sunlight to penetrate deeper into the branches. Take care to cut away dead pieces when you find them, and try to shape them around their strongest and most well developed limbs.

Today, this City Fruit Seattle project has resulted in thriving, healthy fruit trees, free to be picked by anybody along the Burke-Gilman trail. Reviving an old orchard - especially if it has been neglected for many years - is a tough project, but worth it. The trees will be healthier and stronger. And best of all, for those who love free, organic fruit, the fruit they produce will be more abundant and it will look and taste better too.

How do you restore old orchards? One fruit tree at a time. In the images above (Photo credit: Barb Burrill) you can see a seedling apple tree (Delicious heritage) before the City Fruit team started clearing away the invasive plants around it and pruning it....and then after. Just remember, to avoid stressing your tree, never prune off more than 20 to 25 percent of the branches on your tree in a single year!

To listen to Barb in the webinar and watch the slides about restoring old orchards, click on the video above...

Kameron Chausse is a Windsor, Ontario based writer and student at St Clair College. He is currently an intern for the fruit tree care education website www.orchardpeople.com.

Fruit Tree Care Through The Seasons

When it comes to growing fruit trees, what do you do and when? Check out this infographic! 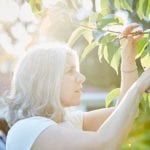 Grower Profile: Meet Jeanne Calabrese of Chicago, a home grower who has turned her yard into a beautiful and productive Read more 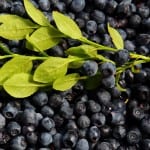 How to Prune Highbush Blueberry Bushes

Learn how to prune highbush blueberry bushes with Tonia Lordy of the Home Orchard Society. 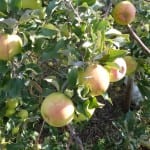 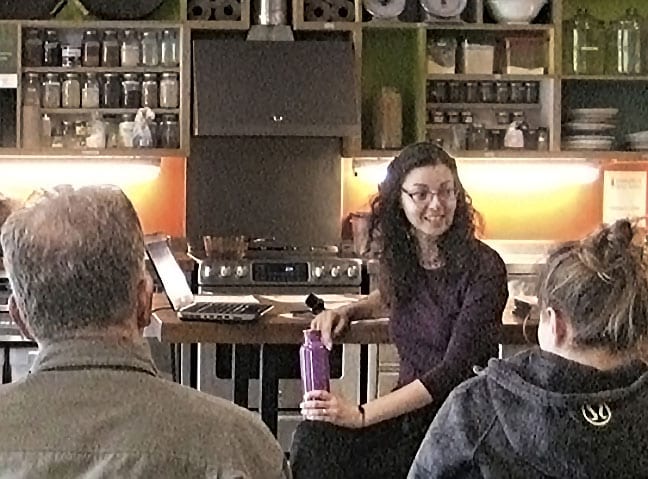 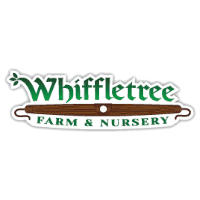 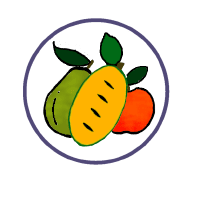 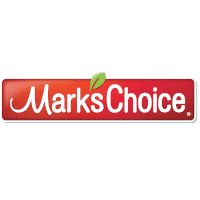